ROGER GRANGE, CINEMATOGRAPHER
RESUME PDF
It is an enormous privilege to work as a cinematographer.  Whether filming an interview, a cinema verite scene, or a cast member playing a fictional character, I feel a huge responsibility to respect the people in front of the lens, the story, and character being portrayed. The experience is one of watching the film unfold in real time, and to preserve the profound nature of the subject without undue embellishment. This is a  totally immersive vocation, which is my preferable venue to any other activity. I am more comfortable behind the lens on set than any other space.  I have the greatest respect and love for my cast, crew, producers and directors.   Filmmaking is a parallel universe to life itself.

I am based in the New York metro area.   I work as a Director of Photography and camera operator on narrative films, TV and web commercials, documentaries, live performances, and branded content.

I am an FAA licensed remote pilot (drone operator/aerial cinematographer), and in 2019 filmed aerials for a Netflix feature;  my aerial team is now a Netflix approved drone service provider.  We have a full hangar of  powerful DJI Inspire 2 aircraft and beautiful cameras and lenses which can record 4K and 5K RAW as well as high quality Prores.   We also have a smaller Mavic 2 Pro drone for tighter spaces and lower budgets.

I also operate gimbal stabilizers.  steadicam,  robocam and remote heads.
​I am a member of the Society of Camera Operators and IATSE Local 600. 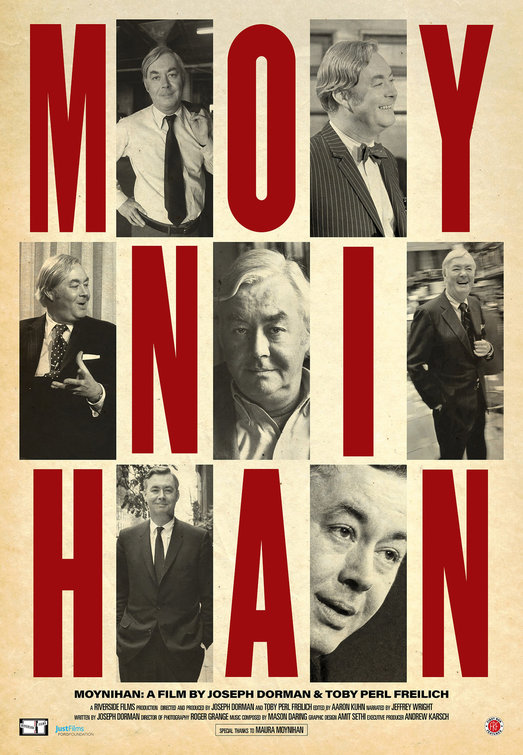 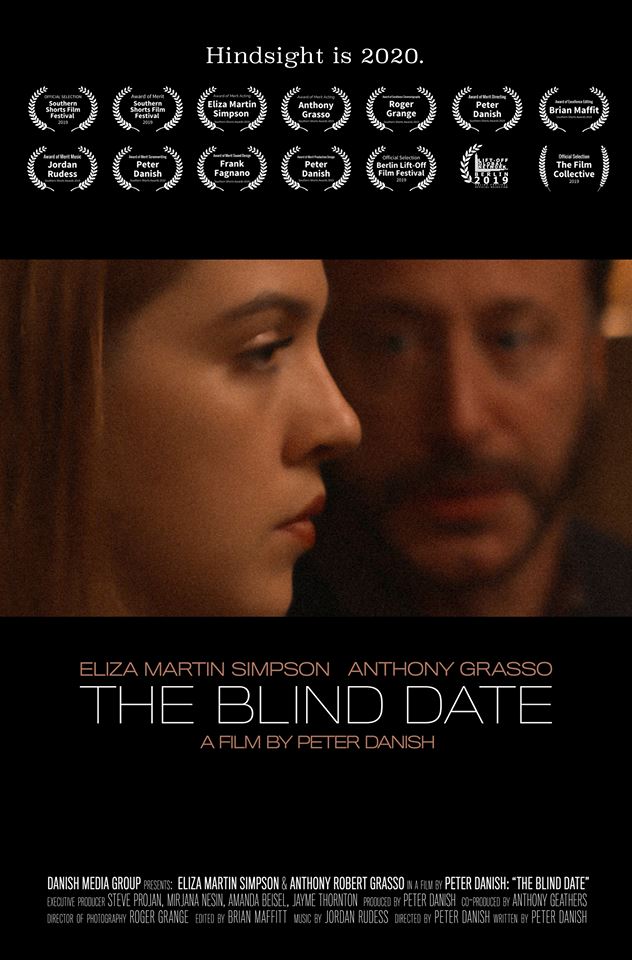 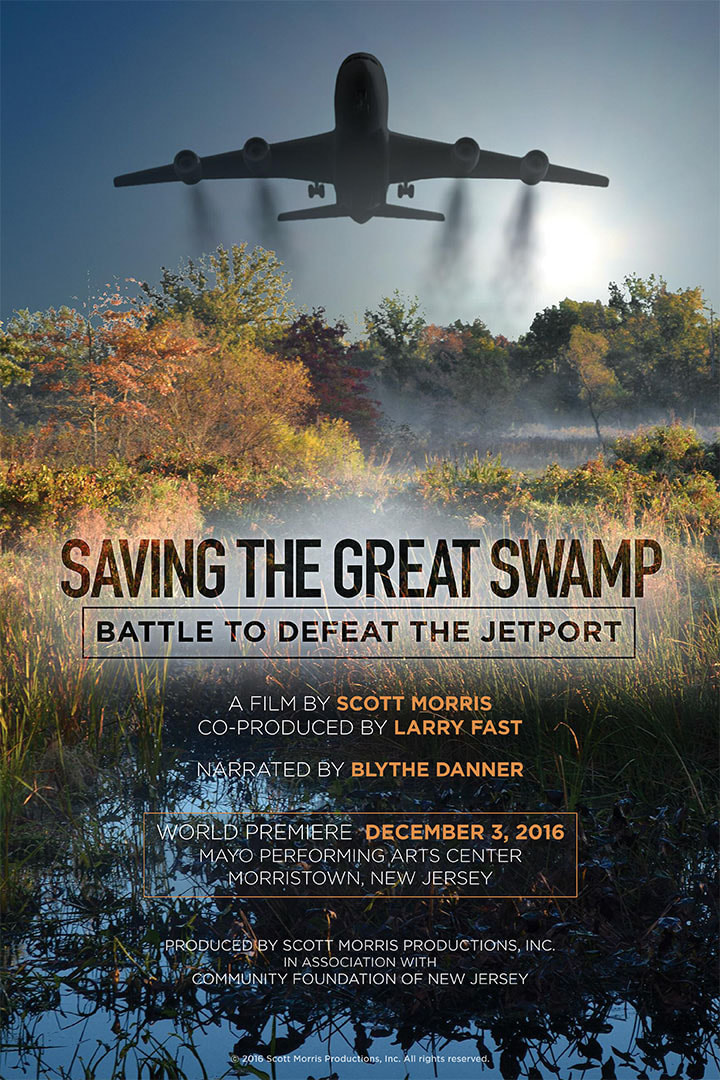 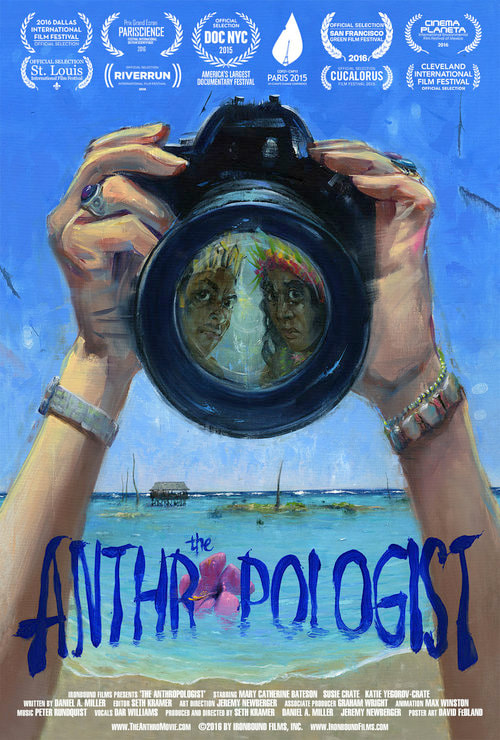 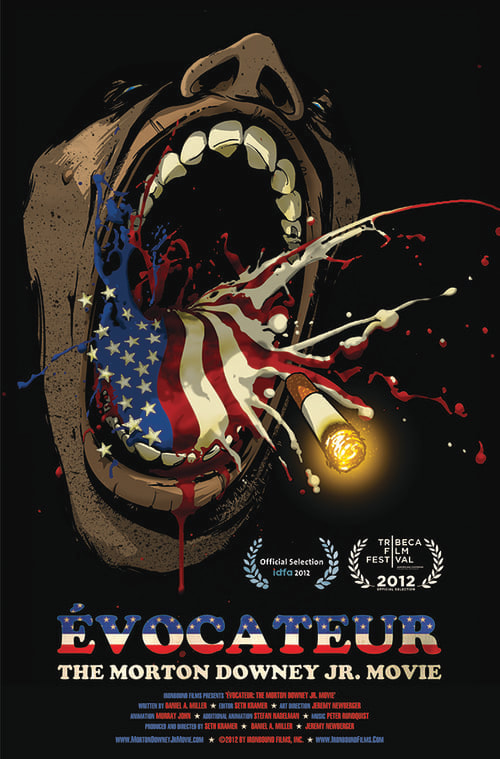 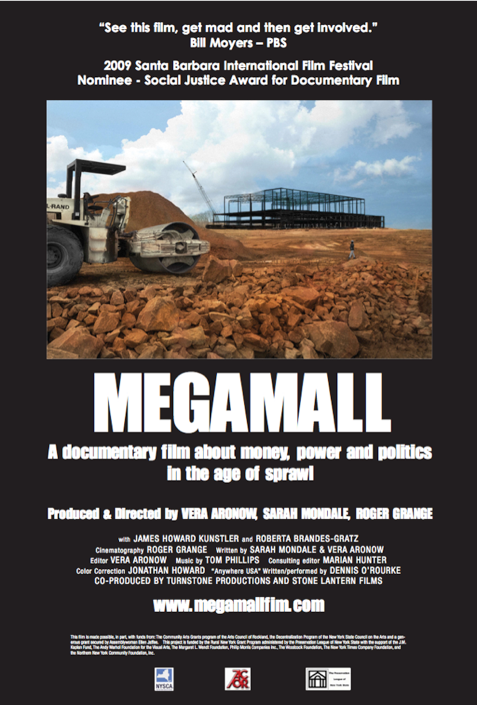 Recent work:
In the fall of 2019, I piloted our Inspire 2 drone on a challenging aerial shoot for a Netflix feature.   I worked with a separate gimbal operator so I could focus on safely flying and positioning the aircraft.   This is always advisable in any kind of complicated or challenging aerial filming situation.  We also employed a skilled Visual Observer who always kept the aircraft in sight and watched for other obstacles and hazards such as low flying manned aircraft.  We always follow strict safety protocol and get the shot without taking unnecessary risks.

In August, 2019 I was DP on the second half of a Native American feature film, "The Heart Stays", directed by Osage Cherokee filmmaker and artist Diane Fraher.  The film was started a couple of years ago and shot by another DP, who was unable to finish the project this year. We had very limited resources, but I was able to assemble a very good crew and the cast did a marvelous job.  Despite the low budget,  I am very pleased with the lighting and camera work, scene coverage and performances.   I'll write more about this when it gets closer to completion.

Over the last year I have been filming a new feature documentary about an important historic east coast river. It began last fall when  I coordinated a 3 camera person team on a 4 day shoot on the river, for which I operated cameras from a kayak as well as 4 gopros to get continuous coverage. We also supervised a 2 person drone team to capture outstanding aerial footage.  This fall, I took over the completion of the aerial filming, with four more days of drone work.  This is one of the best documentary projects I have every worked on, so I'll reveal specifics when I am allowed.

In September 2017 I was DP and lighting director for a 12 camera shoot in Estonia of a performance of Mahler’s First Symphony. I worked with an Estonian LD to pre-light a cinematic look for the orchestra, and helped supervise the cameras.  Opera singer Thomas Hampson performed 2 ​songs, which required special lighting for part of the program.
Since spring of 2019, we have filmed numerous historical dramatizations which depict stories from Mahler's life.  Some of these required multiple layers of VFX compositing,  rotoscoping, and major planning with our talented After Effects artist.  We also utilized a drone for a scene of Mahler walking in a field.  The film's world premiere is Nov 8, 2019 in New York City.